Graduate students' guide to resources in art history: The Americas 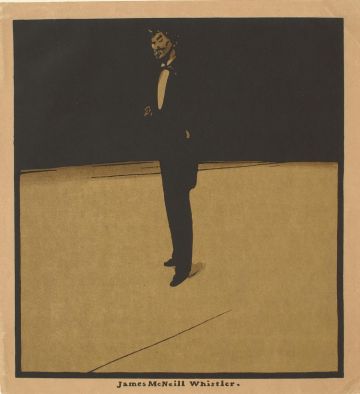 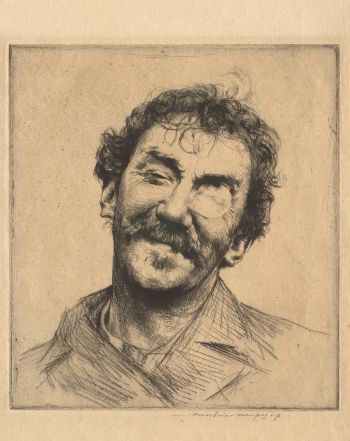