The David A. Hanson Collection of the History of Photomechanical Reproduction

The following notes are taken from David A. Hanson's introduction to the collection Catalog (scroll down to find a link to a PDF copy of the catalog).  Digitized images from the David A. Hanson Collection can be searched, viewed, and downloaded from the Clark library's ContentDM database.  The entire collection can be searched in the library online catalog.

The David A. Hanson Collection of the History of Photomechanical Reproduction spans the history of photomechanical printing from the first heliographic etching in 1826 through the perfection of three-color printing early in the 20th century.  The collection focuses on all aspects of photographic images produced in printer's ink and includes examples of all the major printing methods: intaglio (photogravures, heliogravures, photogalvanography, photo-electric engraving, photoglyphic engraving, rotogravure), planotype (photolithography, Albertype, heliotype, artotype, phototype), and relief (half-tone, random dot, line screen half-tone, mezzotype). 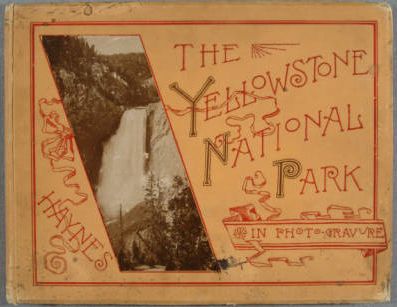 The collection is comprehensive in its coverage of inventors and practitioners, not only in terms of inclusion but also for completeness.  For Edward Bierstadt, there are examples of all of his work, from the founding of the photoplate Printing Company in New York around 1871 through the experimental color printing carried out shortly before his death in 1906. 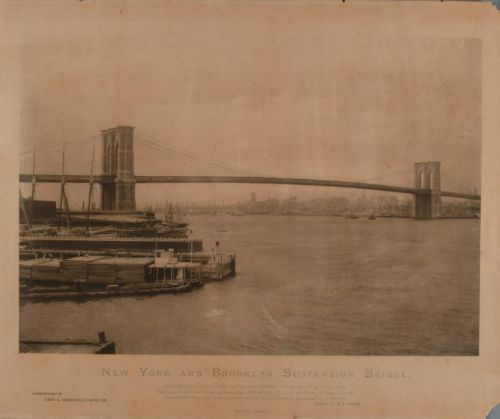 For Ernest Edwards, there appears his earliest photographic work through his last work in three-color collotypes.  Likewise found here is John Carbutt's work, from his founding of the American Photo-Relief Printing Company through Woodburytype and heliographs, up through his perfection of the dry-plate process.  The work of Frederick Wilhelm von Egloffstein is traced, starting with his production of the earliest known half-tone in a screen process, from 1866.  In the case of certain firms, such as the Forbes Company, the coverage is likewise exhaustive. 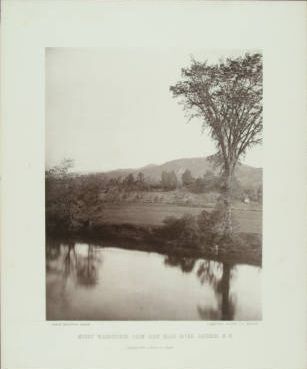 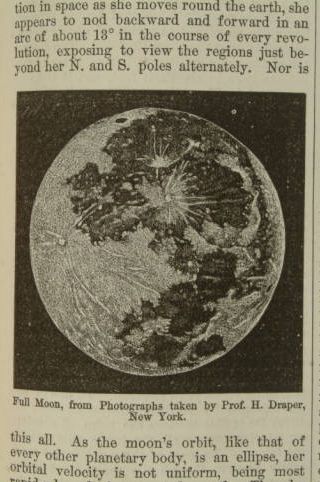 Leggotype halftones from photographs of the moon (one of the earliest uses of halftones in the United States).  In: The American cyclopaedia: a popular dictionary of general knowledge. v. 11, magnetism-motril. New York : D. Appleton and Co., 1875.  DAH Cat. 1875:1

The subject matter is particularly rich in American material, where the emphasis is on what was then new.  Town view-books depict local architecture, street scenes, and all manner of public and private aspects of daily life, as evidenced in autoglyph books such as Picturesque Holyoke. 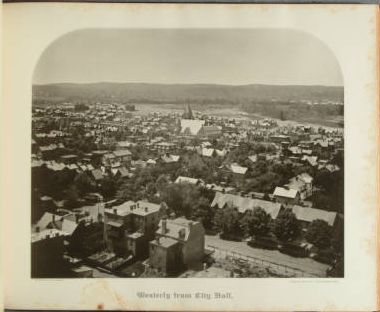 Manufacturer catalogue and medical reports are just two types of primary source material represented in the collection, and include reports on the Baldwin Locomotive Works and surveys by Henry Fox on various diseases. 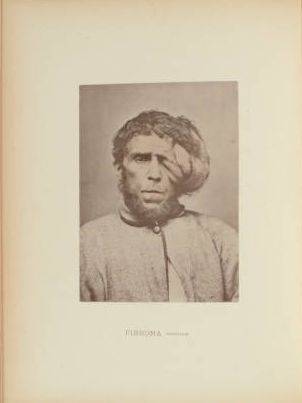 The images and accompanying textual material provide primary documentation on the westward expansion of American life, and there is found a rare set of Albertypes by William Henry Jackson. 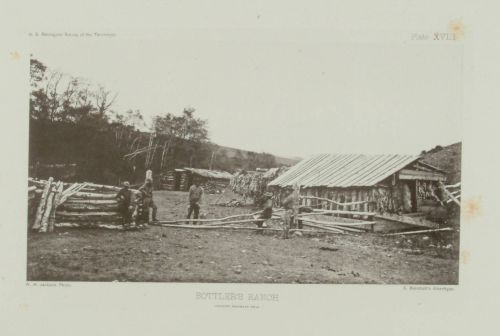 Numerous European examples round out the collection, and include the monumental survey by Blanquart-Evrard on photography and photomechanical illustration from 1870 and the noteworthy photolithographs of Simoneau and Toovey in Spa et ses environs. 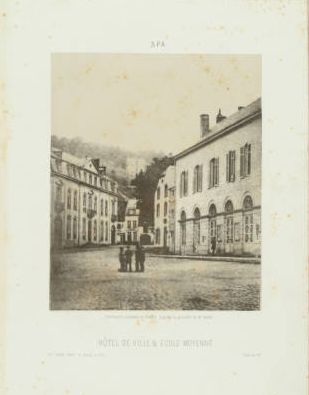 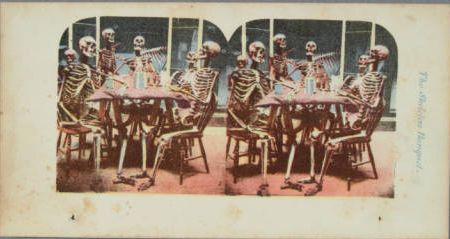 During the 19th and early 20th centuries, conventional photography evolved and transformed through interactions with contemporary photomechanical processes.  In the present day and into the foreseeable future, a similar transformation is occurring with photography and digital printing.  The present collection provides the material for studying the important milestones in the earlier revolution, and documents how the process of change occurred.  As such, it provides full details of a visual transformation.

Catalog for the David A. Hanson Collection

The collection Catalog lists all the items in the collection in chronological order, with extensive notes on the significance of each item.