Photography: researching its history, processes, and photographers: Women in photography

Examines, through the work of four women photographers, “the contexts in which these women’s photographs and texts have been received,” at the moment of their production, as they were collected into albums, books, and memoirs and eventually into museums and archives, and as they became part of the history of tribes and nations.

Project to give prominence to the role and work of selected European women photographers, some already known and others who have been omitted from written histories.  Beginning with a broad overview of careers, ways of working and use of the medium in Germany and Sweden, essays include case studies and comparative analyses covering a number of countries to ensure that central, southern and eastern Europe are represented. Space has been devoted to striking developments among women photographers in recent decades in France, Poland, and Sweden.

Shows ways in which American women first became involved in photography, places women photographers in the context of wider changes in the lives of middle-class women moving into the professions and forging networks to circumvent the limits imposed by male-dominated society, and explores the struggle for women to achieve their own vision as photographers.

Anthology of women’s writings on photography; includes sections on the 19th century in Europe, the Avant-Gardes and after, fashion and portraiture in the interwar years, documentary and reportage in North America, history lessons (e.g. Berenice Abbot, Susan Sontag), writings on photographers, postmodernisms and the politics of looking, decolonizing the image, and memories and fictions.

Exhibition that celebrates almost two decades of collecting by Helen Kornblum, “featuring an international array of women photographers whose important contributions to the history of art and photography have provided a singular perspective on life, the self, our relationship to the world and to each other.”

A collection of contemporary photo artworks and critical essays grounded in feminist analyses of visual representation that explore the dynamics of visual images and ideology, how each is embedded in the other, and how together they contribute to the status of women.

Features the widest possible variety of articles with at least some relevance to women photographers (also women authors, critics, art dealers and historians, etc.) whether written by a woman or a man.  Essays range from autobiographical to technical “how-to” writings; also included are critical writings and chappy accounts and articles on male photographers written by women.  Annotated entries are arranged chronologically and then by author.  Includes an index and select bibliography of books and articles of interest to researchers investigating the field of women photographers on a global scale.

Alphabetically arranged entries include background information on the photographer (full name and any variants, occupation(s), place and date of photographic activity, vital statistics, sources of information used), a chronology that includes studio and workplace locations, personal residences, competitions entered, etc., and any relevant cross-references.  Includes several  essays, selected readings, and a checklist of women in California photography by region.

Filled with fascinating stories, this book aims to “fill in important gaps in the adventure that is photography, gaps created by the absence in photography’s story of many pioneer camerawomen.  The purpose is to present the human side of this saga, revealing, often in their own words, what drove these photographers to their work, what they sought to achieve through their images, techniques, and approaches, and to show the scope of their contributions.”

Exhibition whose basic concept “was to bring together works by those women photographers who have, throughout the history of the medium’s functioning life, made distinguished contributions to the broadening pattern of our culture.” Includes an introductory essay by Anne Noggle and a selected bibliography.  Each entry includes a representative photograph and checklist of other works shown, in addition to biographical information.

A brief essay by Natalie Rosenblum introduces a collection of images that comprise a pictorial history of images made of women by women, chronologically arranged from the 19th century through the 1990s.  Includes brief biographies of the photographers and their subjects.

Attempts to "explore the questions, concerns, and considerations raised in looking at a selection of photographs by women, to suggest how that work has affected, influenced, and shaped the language of photography, and to reveal a fascinating episode in the development of the medium."  Includes 200 pictures, arranged chronologically from 1850 (Maria Chambefort) to 1989 (Cindy Sherman).

A magazine of feminist photography, published annually from 1981 to 1983.  Articles range from the 'how to' variety with titles like "Using Color Negative Film" and "Documenting Rituals" to pieces on "Integrating Life and Work", "Making Ourselves Real" and "Living Feminist Photography."

Williams, Val. Women Photographers: The Other Observers, 1900 to the Present. London: Virago Press, 1986.

Exhibition of the works of over 50 forgotten or unacknolwedged Polish women photographers, discovered through research in archives, museums, libraries, and private collections, using the subject matter and material as an opportunity to “broaden the discourse on the nature of photography as a document, feature report, or work of art.” 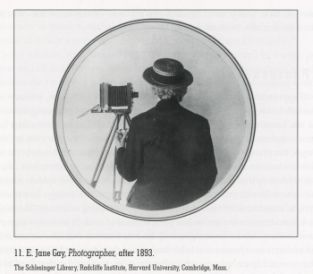 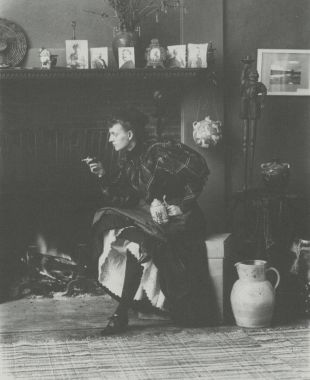 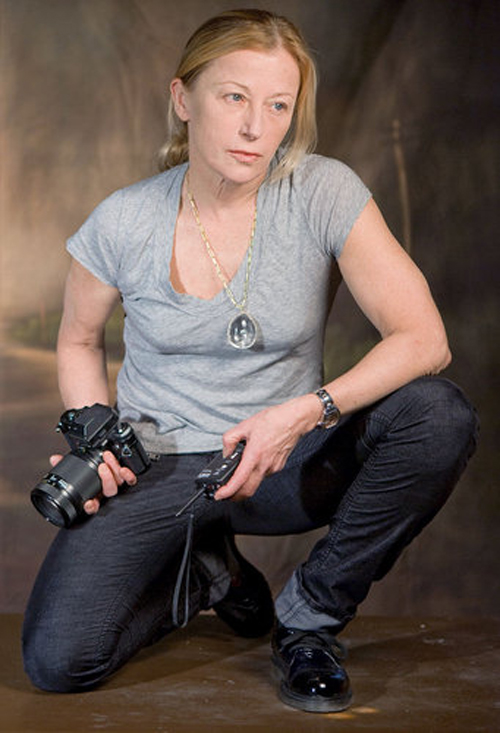 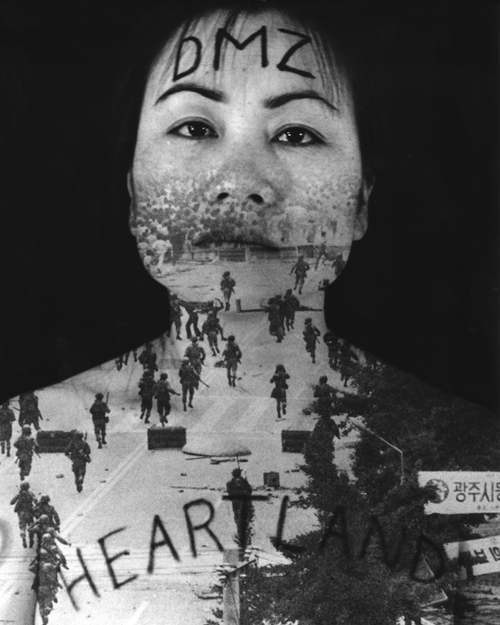 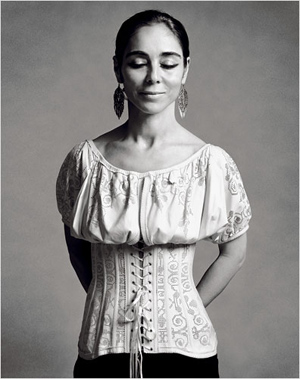 For more work by Shirin Neshat see Gresh, Kristen. She Who Tells a Story: Women Photographers from Iran and the Arab World. Boston. Museum of Fine Arts, 2013.