Photography: researching its history, processes, and photographers: History, theory, and criticism of photography 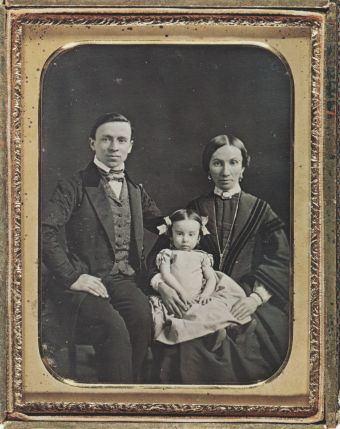 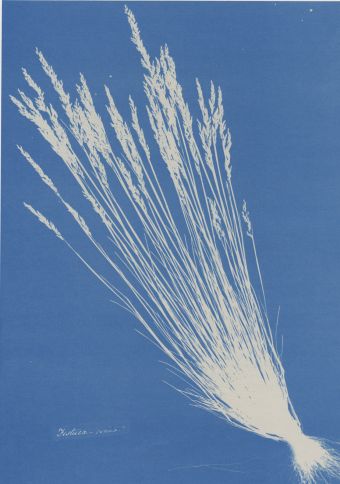 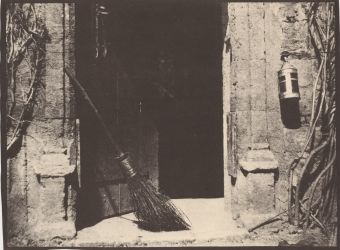 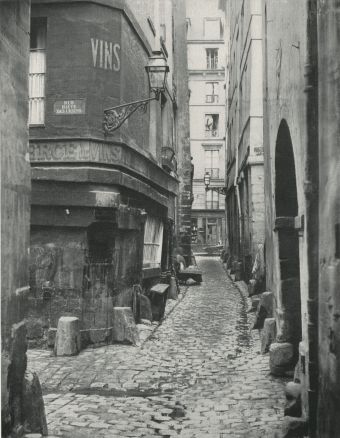 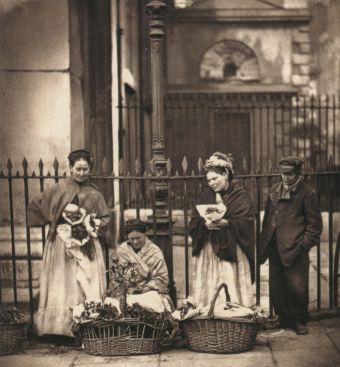 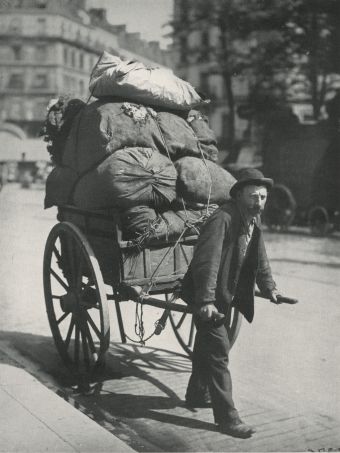 Essays intended as "contributions towards photography theory...'towards' rather than 'to' as the theory does not yet exist; [though] as these essays indicate, some of its components may already be identified."  Includes articles by Walter Benjamin, Umberto Eco, Victor Burgin, Allan Sekula, John Tagg, and Simon Watney.

Concise but immensely useful exploration of the photograph, including chapters on What is a Photograph?; how we read photographs; landscape, the city, the portrait, and the body in photographs; documentary photography; the photograph as fine art; and the manipulated photograph.  Also includes a bibliographic essay, timeline, and glossary.

Festschrift for Beaumont Newhall, "the preeminent photographic historian of our time and...one of the most influential personalities in modern photography," written by important scholars in the field such as Helmut Gernsheim, John Szarkowski, and Minor White.

"The most extensive history of photomechanical printing published." (Hanson Collection catalog.)  Important history of photography-related technology with a German emphasis; also contains international biography and social history.  Translated edition is not illustrated.  The chapter on “Photographic technical journals, societies, and educational institutions” is useful for bibliography.

Reprints original source texts, usually in Latin, with German translations, in the earliest history of photography up to the 18th century.  Includes an introductory essay by Eder and texts that describe eight seminal discoveries leading to the understanding and use of photographic chemistry.

Makes the case that Niépce, not Daguerre, was the inventor of photography; to that end it publishes letters and an unpublished note addressed to the Royal Society of London that document these early developments in the history of photography.  Includes as well a biography of Niépce and a history of the works to which he devoted himself, often together with his brother Claude; a history of the invention of heliography, the original name of Photography, and the events and facts connected with it during Niépce's lifetime; and genealogical notes and history of the Niépce family.

Translation of Nouvelle Histoire de la Photographie, Paris: Bordas, 1994.  Magisterial survey composes a “history” by combining 41 topical essays by noted authors.  Insets focused on a specific photograph or topic are included in each essay.  Fourteen additional illustrated sections enhance the text.  Includes an illustrated glossary of photographic processes by Anne Cartier-Bresson and a bibliography by Fred and Elisabeth Pajersky.

Gernsheim, Helmut, and Alison Gernsheim.  The History of Photography from the Camera Obscura to the Beginning of the Modern Era.  NY:  McGraw-Hill, 1969.

“The standard history and reference work on photograph” (at least as of 1969).  Second edition has broader geographical coverage, updated information on technology, and more discussion of the artistic trands of the 20th century.  Includes annotated bibliography, comprehensive lists of photographic journals, annuals, and societies for the first ten  years, and bibliographic footnotes.

Gernsheim, Helmut.  The Origins of Photography.  London:  Thames and Hudson, 1982.

This revised 3rd edition includes the first part of the History of Photography (above), with a new chapter on the origins of photography in Italy.  Covers the pre-photographic era through the use of calotype and oher paper process, whilce Gernsheim;’s The Rise of Photogaphy (below) begins with the albumen and collodian processes.  The final three sections on the gelatin period, some applications of  photography, and photography and the printed page hve not been released in a new edition.  Text and organization essentially unchanged from the relevant section of History of Photography but with additional illustrations.  An excellent source for historical data, photographers, and technologies.

The second part of Gernsheim’s History of Photography appears here in a revised third edition.  Begins with the introduction of the collodion process and continues through the development of dry plate processes.  Text and organization essentially  unchanged from the original History but with additional illustrations.  An excellent source for historical data, photographers, and technologies.

Catalog of the landmark exhibition curated by Beaumont Newhall. Includes an important essay on the history and aesthetics of photography and a brief bibliography.  See The History of Photography: From 1839 to the Present below for the most recent edition of Newhall's historical text.

Chatty, interesting, well illustrated memoir by one of the most influential curators of modern photography.

Extensive revision and expansion of the landmark essay in Photography, 1839-1937 (see above), with new text and illustrations and revised bibliography, follows the same scheme of technological and aesthetic development of photography.  Expands coverage of topics thinly covered in previous editions, e.g. Dada and Surrealist photomontages.  Final chapter "New directions" ends with the mid-1960s.

Extensive coverage of a topic that has received scant attention in most histories.  The attempt to produce a comprehensive text does not allow in-depth discussion of individual photographers.  Primarily U.S. and European photographers.  Includes general and individual bibliographies by Peter Palmquist.

Snelling, Henry Hunt. The History and Practice of the Art of Photography. Hastings-on-Hudson, N.Y: Morgan & Morgan, 1970.

Reprint of the original 1849 publication.  One of the first textbooks on photographic processes, prior to which initiation into the secrets of the trade was by personal instruction and experimentation.  Emphasizes the daguerreotype process, but includes detailed instruction on the paper negative process invented by Henry Fox Talbot.

Szarkowski, director of photography at MOMA for 25 years, presents his own history of photography, supporting his observations with an exciting choice of well-reproduced and seldom-seen images: portraits, news and war photos, landscapes, still lifes, architectural views, advertising, and medical images. Chronological chapters trace the mutual influences and evolution of technology and style, from "Before Photography" to the post-1960s period, "After the Magazines."

Reprint of the 1890 edition, which included the subtitle: "with a chronological record of discoveries, inventions, etc., contributions to photographic literature, and personal reminiscences extending over forty years."  Not intended as a textbook, the work endeavors to provide "a comprehensive and agreeable summary of all that has been done in the past, and yet convey a perfect knowledge of all the processes as they have appeared and effected radical changes in the practice of photography."

Theory and criticism of photography

A compendium of readings, spanning ancient times to the digital age, related to the history, nature, and current status of debates in photographic theory.  Offers an authoritative and academically up-to-date compendium of the history of photographic theory and is to date the only collection to include ancient, Renaissance, and 19th-, 20th-, and 21st-century writings on the subject.

From the series Cambridge Perspectives on Photography.  “Presents photography as an idea, shaped by social concerns and inherited concepts, and as a burgeoning visual practice. “  Consistently citing 19th-century sources as well as more modern critics, provides a history of the idea of photography, revealing both the existence of diverse photographic practices and shifting notions of modernity.

"Drawing on semiotics, on debates in cultural theory, and on the work of Foucault and Althusser, John Tagg rejects the idea of photography as a record of reality and the notion of a documentary tradition, and traces a previously unexamined history that has profound implications... for the history and theory of photography."